In the desert of Southern California, lies the unfinished city of California City. A predesigned city, originally intended to mirror Los Angeles in size and population, but it was never completed. Lashay T. Warren, left behind his turbulent past in LA to make a fresh start within this grid of thousands of crumbling streets. 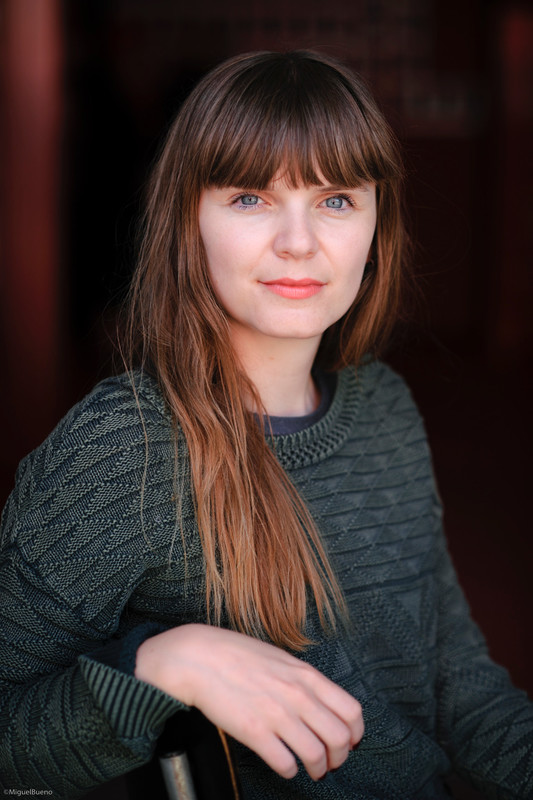 Sofie, Liesbeth and Isabelle met at film school. Since then, they have been closely involved with each other’s artistic endeavors, taking on adviser’s or assistant’s duties during the process of making their films. On past projects, they spent many months traveling – together or separately – through the United States. The creation of Victoria, with the three of them co-directing, instilled a shared fascination for California City, as well as the urge to make a film together, to share a journey on a train of thought.

SOFIE BENOOT lives and works in Brussels. Her films are patchworks of different stories, which are carefully puzzled together to reveal hidden connections. Fronterismo (2007), Blue Meridian (2010) and Desert Haze (2014) played at internationally renowned film festivals such as Visions du Réel, Camden International Film Festival, Torino Film Festival, Doclisboa and BAFICI. She teaches at LUCA School of Arts in Brussels.

LIESBETH DE CEULAER is a Belgian independent filmmaker based in Brussels, whose films explore the tense and complex relationship between man and his environment. These cin-ematic explorations lead us into captivating worlds, in which documentary and fiction are in continuous exchange. The Best Act on the Isle (2008) and Behind the Redwood Curtain (2013) have been shown on film festivals such as Docville (BE, Jury Prize Best Belgian Documentary), Hamptons International Film Festival (USA), Hot Springs Documentary Film Festival (USA), GIFF (KOR), Ânûû-rû Âboro – Festival International du Cinéma du Peuple (NC).

ISABELLE TOLLENAERE is an independent filmmaker from Belgium, making short and feature length films that playfully move between the codes and conventions of documentary and fiction, film and contemporary art. Her work deals with the connections between the current shifts in reality and the memory of the past. Recent titles include Viva Paradis (2011, short) Battles (2015, feature length) and The Remembered Film (2018, short). Her films have been widely presented, amongst others at IFFR (Fipresci award 2015), Centre Pompidou, Viennale, Visions Du Réel, FID Marseille, IDFA, CPH:DOX, 25FPS (Grand Jury Prize 2018), EMAF, Dokufest Kosovo, Ji.hlava, and many others.