Prominent politician Louis Durieux is accused of having murdered his wife, found dead in their hotel room. The case blows up into an intense media storm. Is he guilty or innocent? Nobody knows. Perhaps not even him…

UK Premiere – Screening followed by a Q&A with Stephan Streker and Alma Jodorowsky. 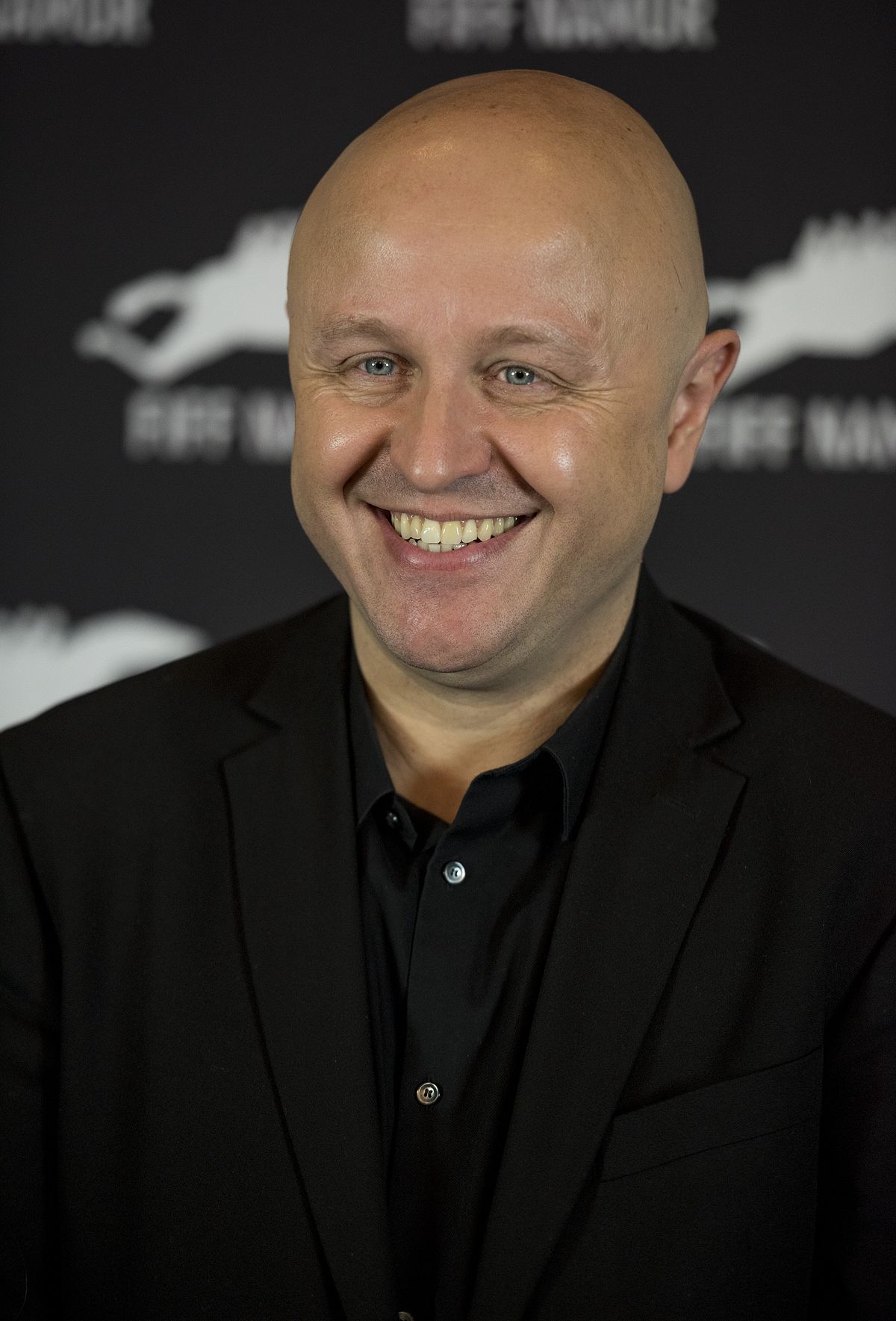 Stephan Streker was born in Brussels, and first became a journalist with the aim of meeting the people he admired most in the world – filmmakers. In this capacity, he published lengthy interviews for the Belgian press. He also worked as a film critic for both radio and print media and as a photographer (artistic, press and portraiture), producing numerous album covers. A Wedding (Noces) is his third feature-length film following Michael Blanco (2004), shot “guerilla” style in Los Angeles with the help of a few friends, and The World Belongs to Us (2013) starring Vincent Rottiers, Olivier Gourmet and Reda Kateb. A Wedding has been selected in over 40 Film Festivals worldwide, earning more than 15 awards. The movie has been nominated at the César 2018 in the category Best Foreign Film.