SOME KIND OF HEAVEN

A Floridian garden of earthly delights and its discontents, SOME KIND OF HEAVEN follows retirees newly arrived at the fountain of youth. At The Villages, often called the “Disneyland for Retirees,” a married couple, a widow, and a bachelor search for Eden and a second bite at the apple, only to discover each of the deadly sins out on full display. From synchronized swimming to pickleball, the good life is waiting, as well as a discounted funeral package now at a new, lower price. A film that reminds us that we all leave this Earth the way we came. 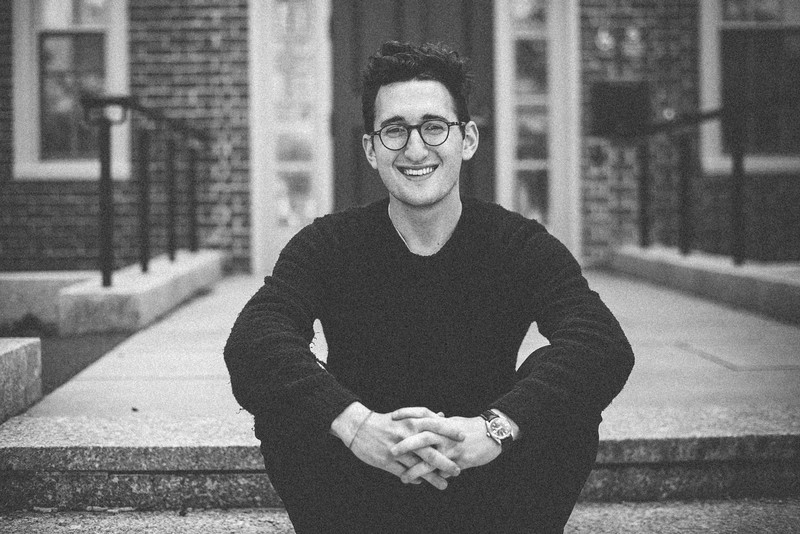 Lance Oppenheim is a filmmaker from South Florida. His films explore the lives of people who create homes in unconventional spaces and places. He was a 2019 Sundance Ignite Fellow, one of Filmmaker Magazine’s 25 New Faces of Independent Film 2019, and is the youngest contributor to The New York Times Op-Docs. Lance graduated from Harvard University’s Visual and Environmental Studies program in 2019. His first feature, SOME KIND OF HEAVEN, premiered at the 2020 Sundance Film Festival.