London’s cinema scene is flourishing, with more and more quality venues programming great films. Here at London Film Week we had the pleasure of visiting some of London’s top cinemas to find the rarest gems in the capital’s cinematic crown. Here are seven of our top pics… 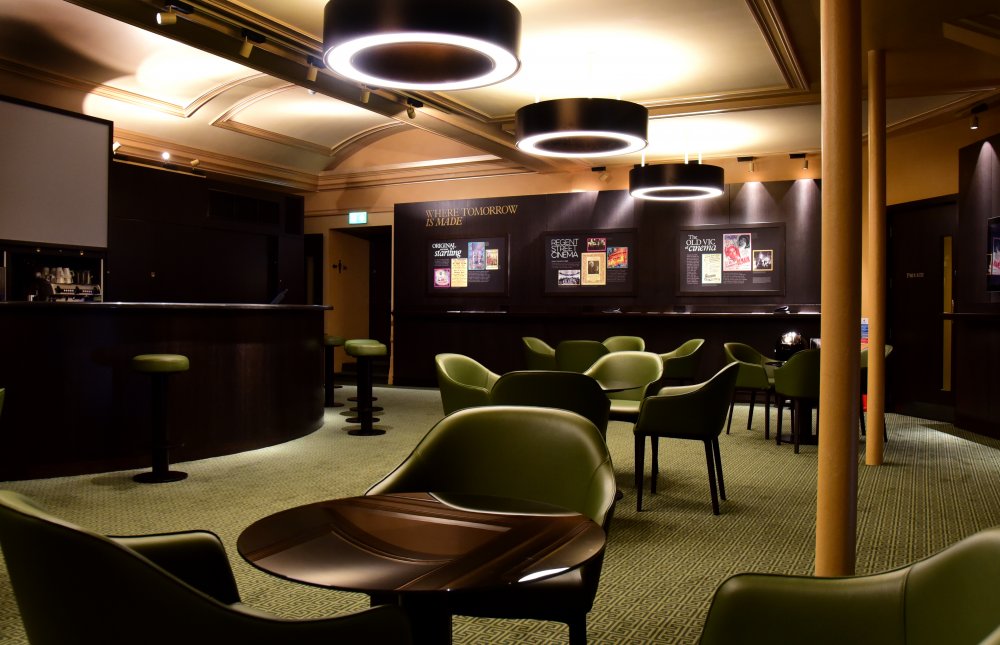 Regent Street Cinema became the birthplace of UK cinema in February 1896, when it hosted the Lumière brothers’ first demonstration of their Cinématographe machine to British audiences. It’s rumored that audience members were so frightened by the moving images of an oncoming train they fled the screening. Between 2012-15 the building underwent a £6.1 million restoration, allowing the cinema to reopen after a 35-year hiatus. Now restored to its former Art Deco glory, it screens an impressive programme of classic and contemporary film and hosts festivals including London Film Week. 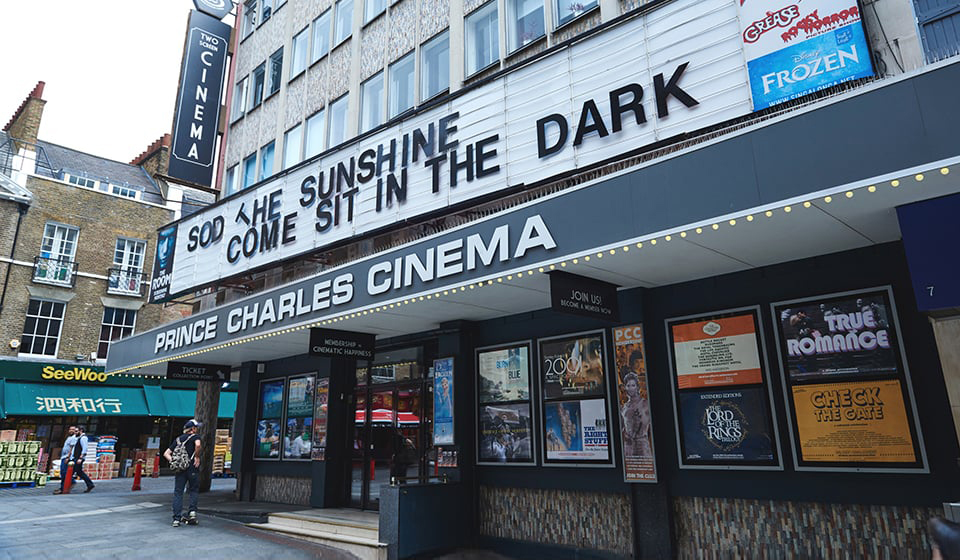 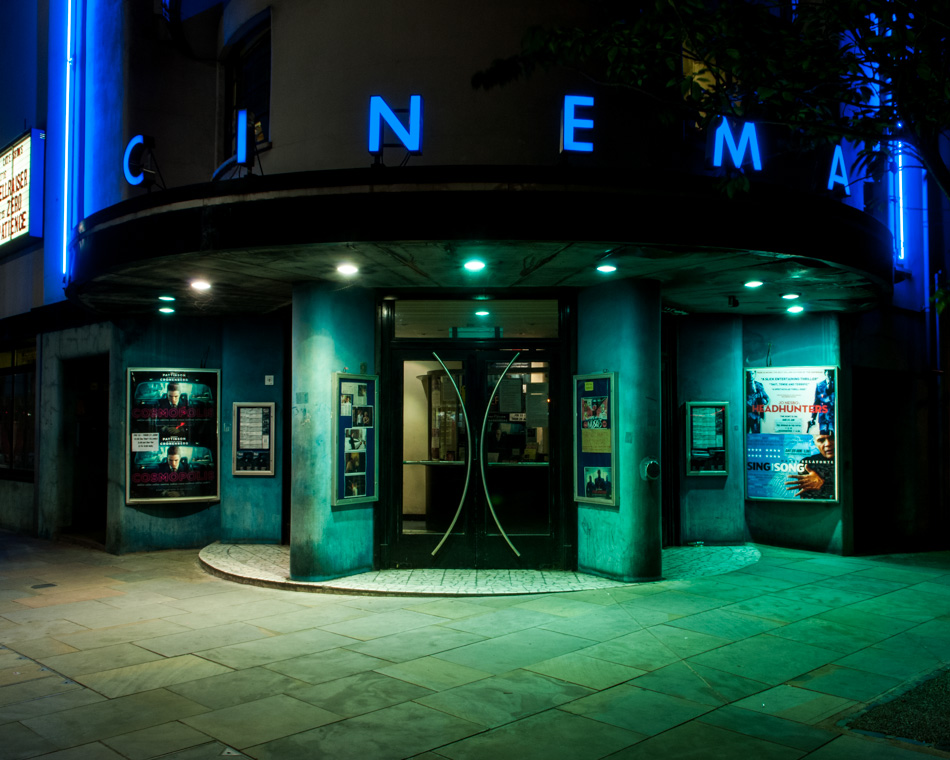 This Art Deco gem located in North East London screens a range of films, from arthouse films to Hollywood blockbusters. Over its hundred-years history the cinema has had various incarnations: in 1958 it was the Classic Cartoon Theatre before it became the Classic Continental in 1960. It became a Tatler Cinema Club in 1971, screening uncensored adult films alongside live burlesque acts. Nowadays the Rio operates as a not-for-profit organisation, working with diverse programming partners. It hosts annual film festivals showcasing the work of Turkish, Korean and Kurdish filmmakers. 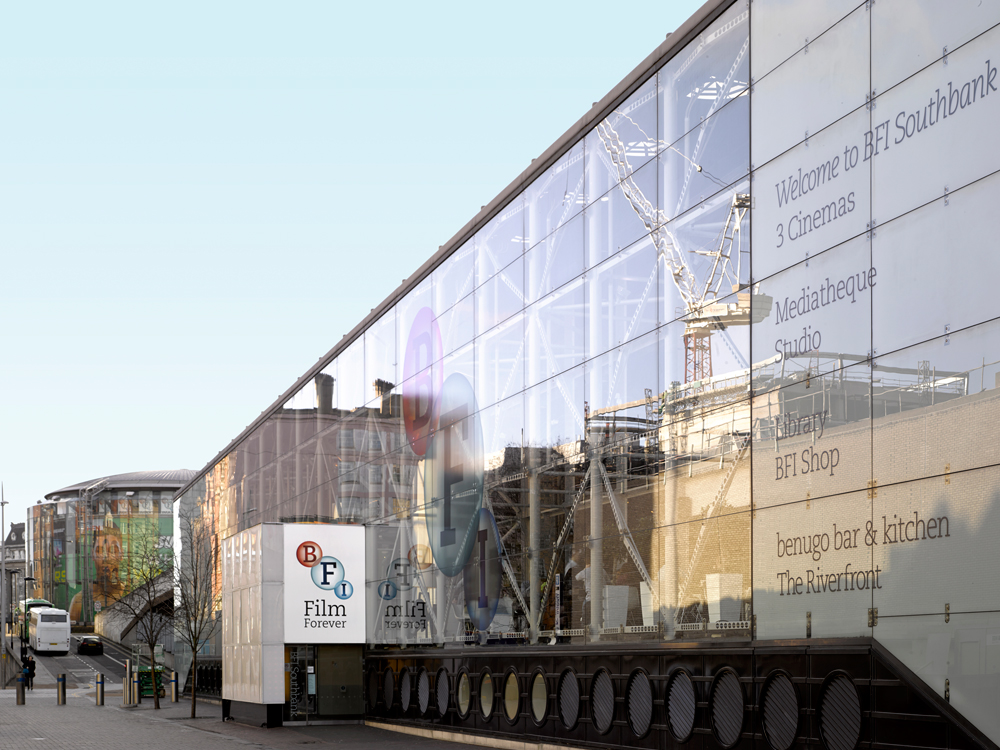 Operated by the British Film Institute, BFI Southbank is dedicated to showing rare and critically acclaimed films from around the world. The cinema moved to its present site in 1957 and relaunched in 2007 as an enlarged complex; in addition to its three auditoriums the cinema houses an expansive médiathèque, gallery space, lively bar and restaurant. 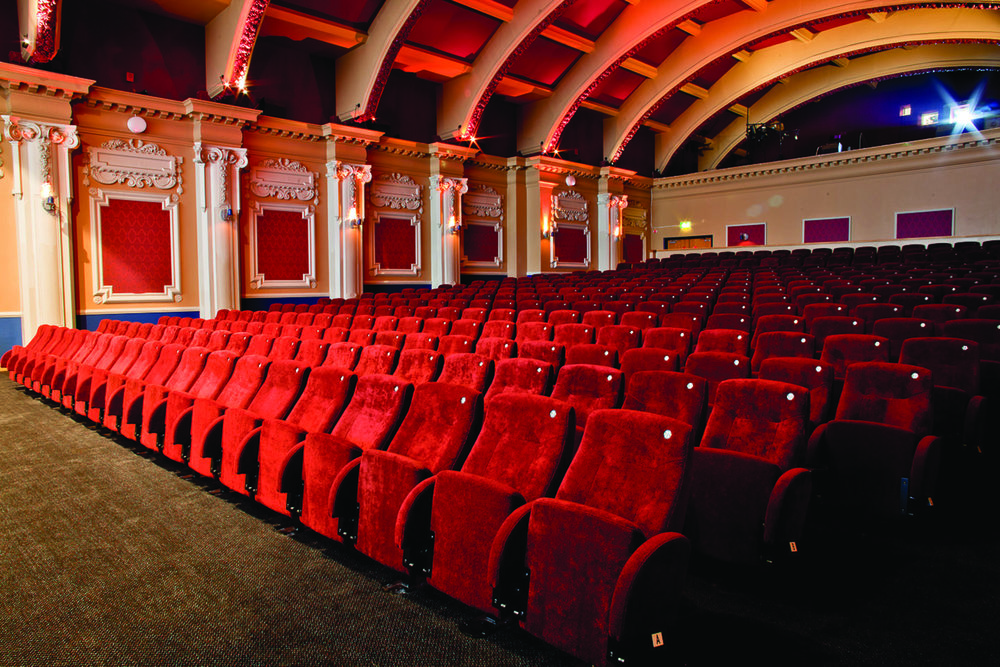 Brixton’s historic Ritzy Cinema opened its doors in 1911 and has served as a storied part of the local community ever since. It became a political and cultural hub during the 1970s and 80s, holding post-screening discussions on LGBT rights, Latin American politics, and feminist and environmental causes. Now part of the Arts Picturehouse chain, it screens a mixture of arthouse and political films alongside mainstream movies. When your film’s over, head to Upstairs at The Ritzy to catch live comedy, music and dance workshops. 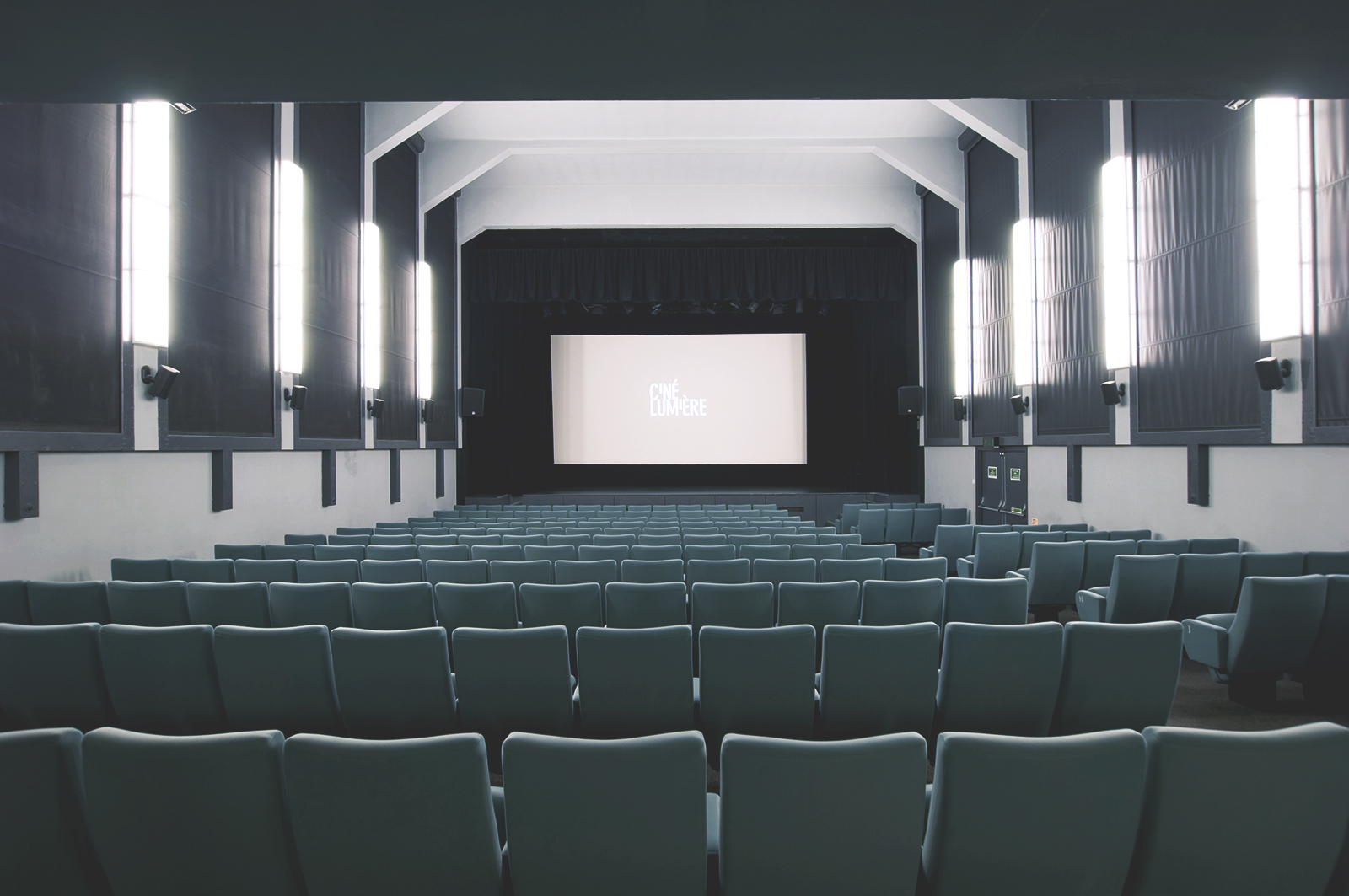 Named after the Lumière brothers, Ciné Lumière was opened in the late 1990s within the Institut Français, a grade II listed Art Deco building in West London. The Institut was designed by French architect Patrice Bonnet in the 1930s. It’s a cinema experience like no other: visitors to Ciné Lumière must ascend an exquisite marble staircase and pass Rodin’s statue L’Age d’Airain to reach their seats. The cinema shows a mixture of contemporary French, European and world cinema, with showings of French classics each Sunday.

This beautiful cinema in West London has been in almost continuous use since opening in 1910. In the late 60s it became home to The Electric Cinema Club, which used it for late-night showings of important international films, commencing with Luis Bunuel’s The Criminal Life Of Archibaldo De La Cruz. Following an extensive redevelopment in the early noughties, the cinema is now operated by the Soho House Group. It boasts a lavish auditorium with leather armchairs, an Electric Brasserie, and private members club.

We Are London Film Week

London Film Week is an annual film festival taking place in the heart of London during the first week of December.

Keep Up to Date

Don't miss out on any information about London Film Week and come to the event in December!