Save Ralph is a stop-motion animated documentary-style short film, a day in the life of a cosmetic test rabbit. The film features HSI’s campaign spokesbunny Ralph, voiced by Taika Waititi, as he goes through his daily routine as a “tester” in a lab. In addition to Taika Waititi as Ralph, the film stars Ricky Gervais, Zac Efron, Olivia Munn, Pom Klementieff and Tricia Helfer. 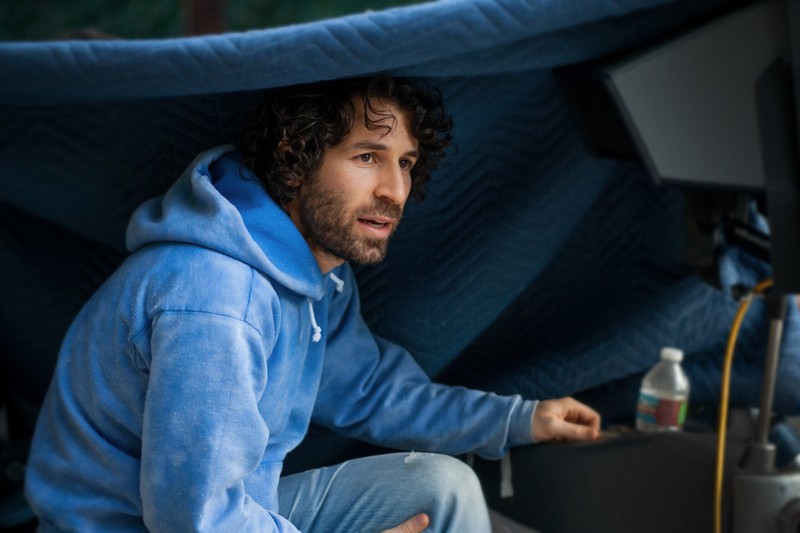