Bosnia, July 1995. Aida is a translator for the UN in the small town of Srebrenica. When the Serbian army takes over the town, her family is among the thousands of citizens looking for shelter in the UN camp. As an insider to the negotiations Aida has access to crucial information that she needs to interpret. What is at the horizon for her family and people—rescue or death? Which move should she take?

The massacres committed by the Serbian army in Srebrenica in July, 1995 remain an open wound and a taboo to this day, denied by many, discussed and taught by very few people in the former Yugoslavia. The Bosnian War itself has a firm grip on the work of writer-director Jasmila Žbanić ever since her early days as a filmmaker. Here she turns history into a frantic (and very real) thriller that finds its narrative core in Aida’s desperate struggle to save her husband and sons. Three helpless men, one fighting woman: QUO VADIS, AIDA? offers an unmistakably feminist take on the story of the Srebrenica genocide. But in the end it is Serbian actress Jasna Djuricic whose presence, energy, and sheer dedication make this film take flight: A similarly fierce and spellbinding heroine will be hard to find anywhere else in Europe’s contemporary art house cinema.

Early booking recommended, this film has a limited amount of views. 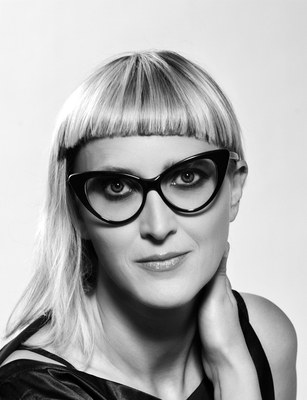 Jasmila Žbanić was born in Sarajevo, where she later attended the Academy of the Performing Arts. Her debut feature film, Grbavica (2006), won the Golden Bear at Berlin and screened at TIFF. Her other features are On the Path (2010); For Those Who Can Tell No Tales (2013); Love Island (2014); and Quo Vadis, Aida? (2020).