In 2001, Fahed left Algeria for England, settling in, of all places, Grimsby. Nearly two decades later, after marrying, working two jobs to pay the bills, and picking up a distinct Northern English accent, Fahed decides he wants to go back to his place of birth. But while his address in Algeria has remained fixed, the concept of home, he soon finds, is far more fluid. Trapped between two countries, Fahed is also between two cultures: one he’s worked to assimilate into and one he nostalgically longs for but can’t, in reality, face. 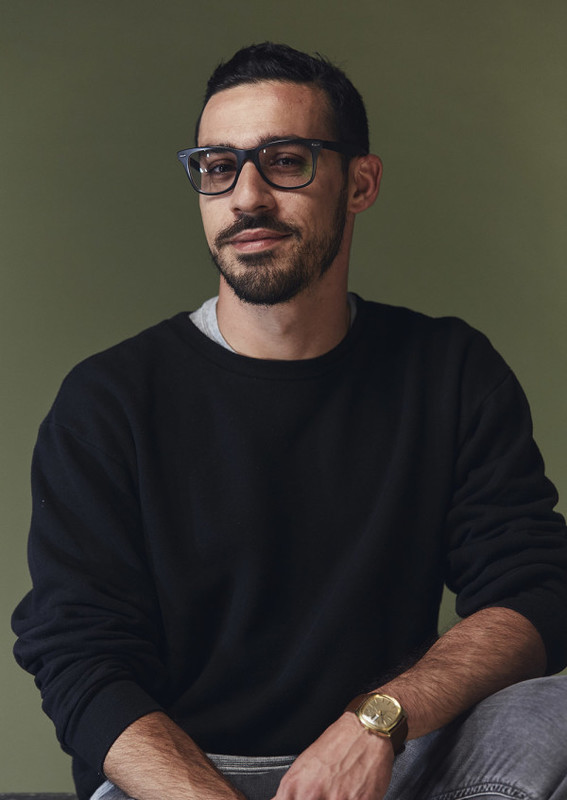 Karim Sayad was born in Lausanne in 1984 to an Algerian father and a Swiss mother. After completing a MA in International Relations from the Graduate Institute of International and Development Studies of Geneva, he decided to become a documentary filmmaker. His first short, Babor Casanova, premiered in Locarno in 2016 and was then shown in more than twenty festivals worldwide. It went on winning awards at DocLisboa, Festival Dei Popoli and, among others, the Clermont-Ferrand Short Film Festival.