MARK, MARY + SOME OTHER PEOPLE

Mark and Mary’s meet-cute happens at a neighbourhood drug store, where she is busy buying a pregnancy test, and he has to make an effort to remind her they met in college. One year later, they have fallen deeply, passionately, head over heels in love, and their whirlwind romance leads to marriage. So when Mary suddenly requests they open their relationship to “ethical non-monogamy”, Mark is taken by surprise but agrees to try it. And that’s where this story really begins.

With only her 2nd feature behind the camera, writer/director Hannah Marks, already an accomplished actress, reveals herself as an assured directorial voice. The electric duo of leads Ben Rosenfield and Hayley Law dazzle with chemistry, wit and pathos, striking all the right notes as they voyage through treacherous waters in search of exploration and each other. Mark’s script crackles with authenticity and earned sweetness, amplified by her innate sense of tone and grounded restraint. Mark, Mary & Some Other People weaves a vigorous love story through a refreshingly gripping lens that resonates with energy and charm. 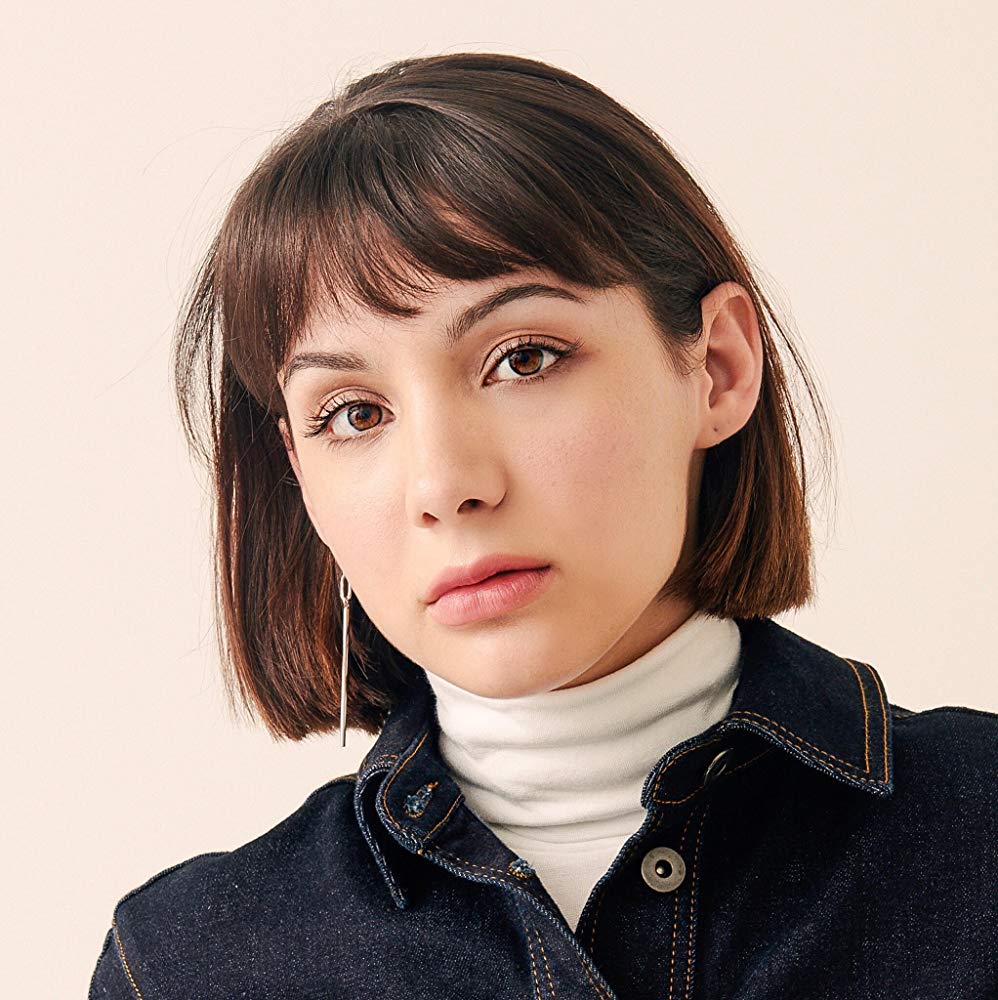 Hannah Marks is an actor, writer, producer, and director. Rolling Stone named her one of their 25 Under 25 artists changing the world, and Forbes Magazine recently featured her as one of its 30 Under 30.