February follows Petar during three distinct periods of his humble life in rural eastern Bulgaria. Sun, work, land, sheep and birds. But there is nothing ordinary about this unconventional man, who follows his poetic path and accepts his destiny with no regrets.

Kamen Kalev’s February is a very much handmade film and decidedly poetic. He directed, wrote, edited, and acted as cinematographer. Often the humans are just dots in a stunningly layered open range landscape beneath a vast sky.

Kalev divides his film into three chapters that correspond, as it turns out, to three stages in Petar’s life. In chapter 1 (past) he is 8 years old, in chapter 2 (military) he is 18, gets married and serves on a barren yet beautiful island. The third chapter is called “February”, Petar is now 82. National history dissolves into something bigger: a view of life as a mysterious continuity of “incarnations”, with the patterns on old women’s skirts as a metaphor for a connectedness beyond individuality and ancestry. 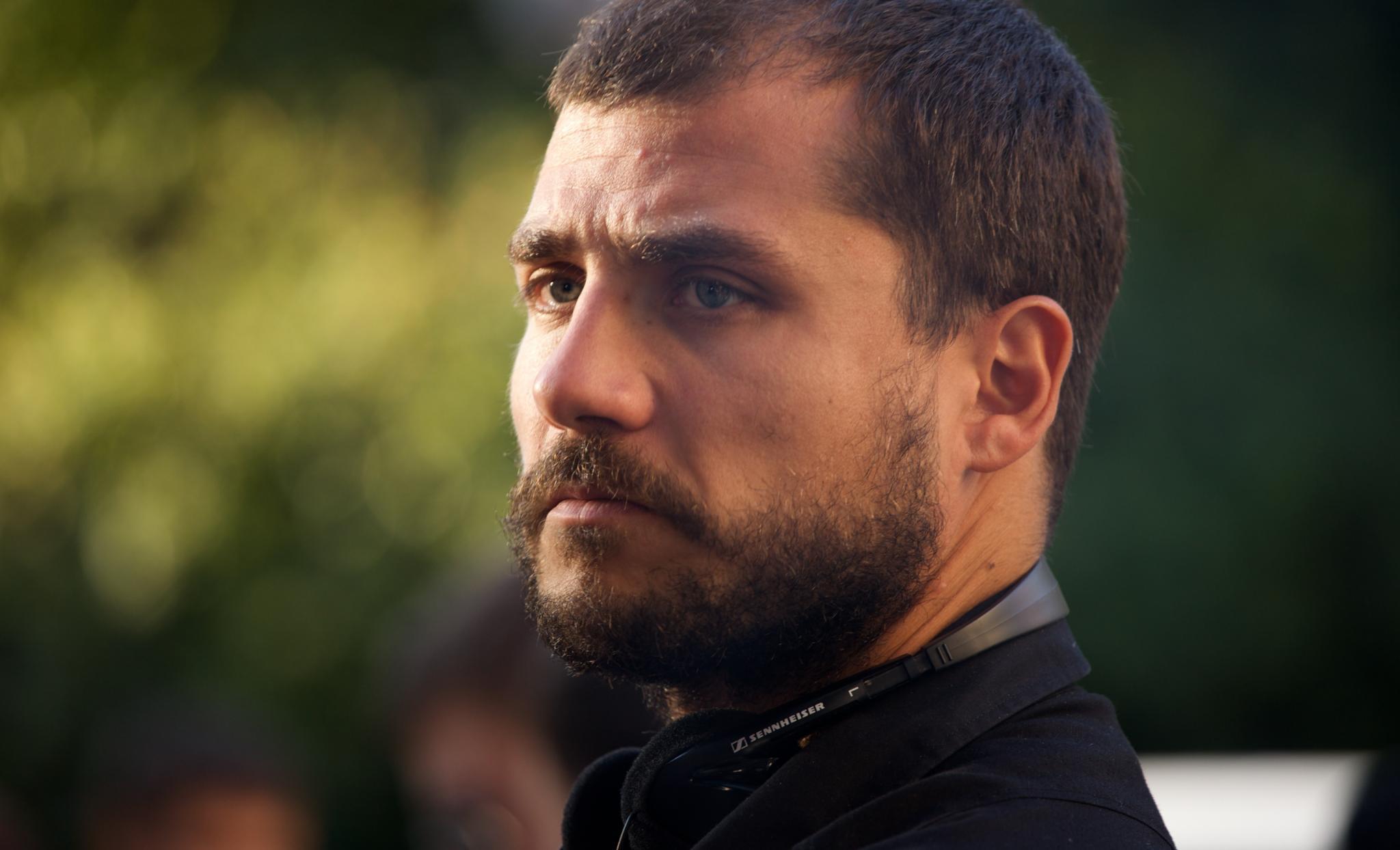 Kamen Kalev’s debut feature film Eastern Plays (2009) was selected at the 41st Directors’ Fortnight and brought Kalev the Best Film and Best Director prize at the 22nd Tokyo International Film Festival, as well as the Grand Prix du Jury of the 22nd Angers Festival, among many other international awards.

His second film The Island (2011 –starring Thure Lindhardt and Laetitia Casta) again premiered at the Directors’ Fortnight and established Kalev as a daring young filmmaker pushing his own boundaries to the point of no return. His My Dear Night (2014) became the opening short of The Bridges of Sarajevo omnibus (Official Selection of the Cannes Film Festival, 2014) and was among 12 other European films directed by Jean-Luc Godard, Sergei Loznitsa, Ursula Meier, Cristi Puiu, etc.

Kalev’s third feature film Face Down (2015) is his most socially engaged project reflecting on Bulgaria’s protracted transition from totalitarian regime to democracy.