Please find below the answers to the most frequent questions. Feel free to get in touch via our contact page if you don’t find what you’re looking for. 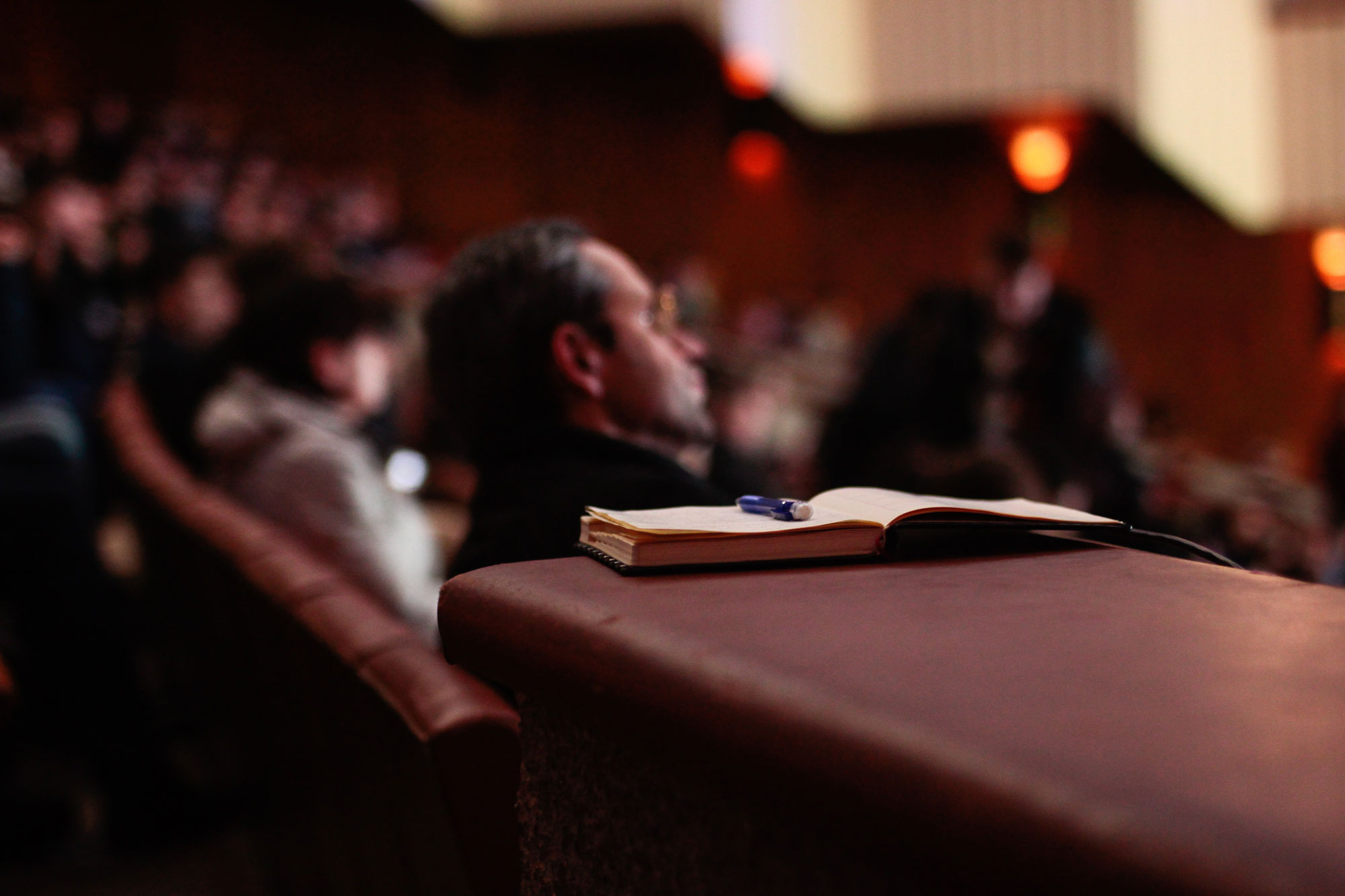 London Film Week (LFW) is an annual film festival taking place during the first week of December. It is for both general public and film industry professionals to discover the best film productions from all over the world.

The Festival will take place in the heart of London’s buzzing West End, at the prestigious Regent Street Cinema.

The next edition will take place between December 2nd and December 8th 2019.

When will the programme be announced?

The programme will be announced one month prior to the next Festival.

Can I buy tickets to your screenings and events?

Yes, all the screenings and events are public. Tickets will be available from one month prior to the Festival.

Can I help London Film Week in any capacity?

Yes you can! From little help like a tweet out to bigger help as a benefactor, please visit our Support page in order to assist us in bringing the best films to London.

Are you looking for help before or during the Festival?

Yes we are! We will be looking for volunteers during the Festival and will have seasonal job offers available a few months prior to the event. Please visit our Careers page if you’re interested to work with us.

Can I submit my film or VR project to LFW?

Yes please! Everyone can submit their film or VR project by following the steps listed on our Submissions page. We look forward to receiving your submission!