Joey’s life is a constant switch between a child’s vivid imagination and the harsh reality of the Irish suburbs. After building himself a Robot head to protect himself from both problems at home and outside in the real world, Joey is soon forced to face up to adulthood. 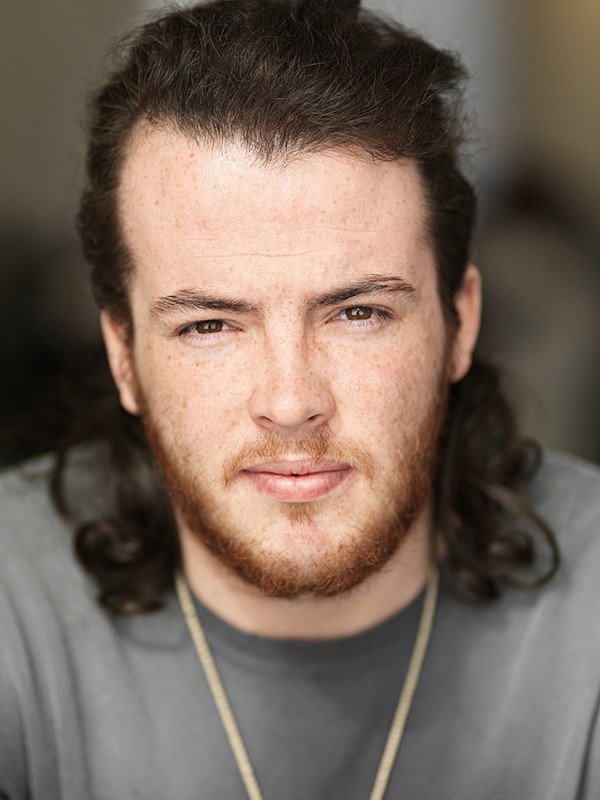 Class of ’95, Ryan William Harris is an Irish filmmaker. He studied Cinema at the Paolo Toschi of High School of Arts in Parma, Italy and then proceeded with his cinema studies at the Academy of Fine Arts where he graduated in April 2020. In 2016 he met cinematographer Fabrizio La Palombara and spent the next 3 years working with him. Ryan has also worked alongside cinematographer Michele D’Atanasio and directors Piero Messina and Mario Piredda. Since 2015 , Ryan has directed music videos for Honor Label, Sugar Music, Universal Music Italia and Sony Music Italia. He has also shot branded content for Ferrari, Levi’s and Rolling Stone Italia. Ryan is currently based in Milan, Italy.