A typical day in Brighton; two working class couples are on a day trip to the beach. But Brighton is changing and the friends can’t keep up. The result is a vengeful act of violence that exposes the gaps and similarities between class, gender and sexual orientations. 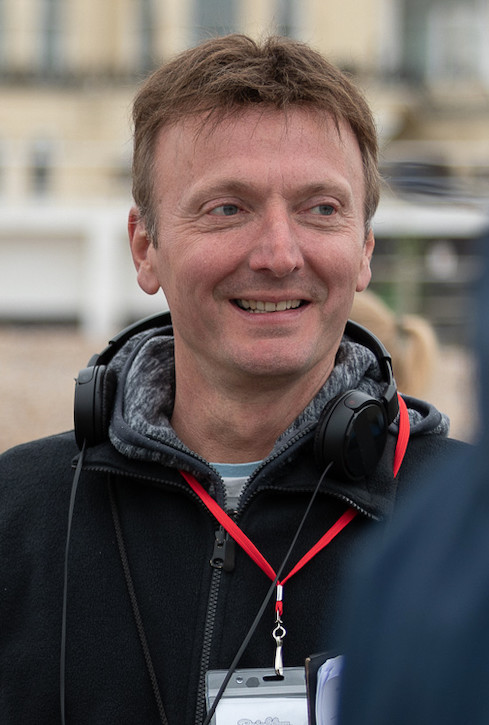 Stephen is an English film director and occasional producer and writer based in London. Some of his most notable feature films have been My Angel starring Brenda Blethyn, Timothy Spall, Celia Imrie, and Mel Smith which won Best Film and Best Director at the Monaco International Film Festival. Stephen also directed Mumbo Jumbo starring Joss Ackland, Brian Blessed, and Richard O’Brien and the musical Journey To The Moon, the first movie since Alan Parker’s Bugsy Malone to feature an entire cast of children playing adults. He co-wrote and directed the comedy/drama Stanley a Man of Variety starring Timothy Spallin, in which he plays sixteen characters, Shakespeare’s Heroes & Villains starring Steven Berkoff and The Tell-Tale Heart starring Steven Berkoff along with Henry Goodman, Hugh Skinner, and Dudley Sutton. Stephen is also shooting a feature-length documentary about film actress Sarah Miles who talks about her multi Oscar-winning husband Robert Bolt and her ex-partners Laurence Olivier and Steven Spielberg.