A couple on the roads of Provence. Nils is driving Flora to his parents for the first time when they get ambushed. Whilst she’s made prisoner, he flees. During a night in the pinewood, she has to face her doubts. 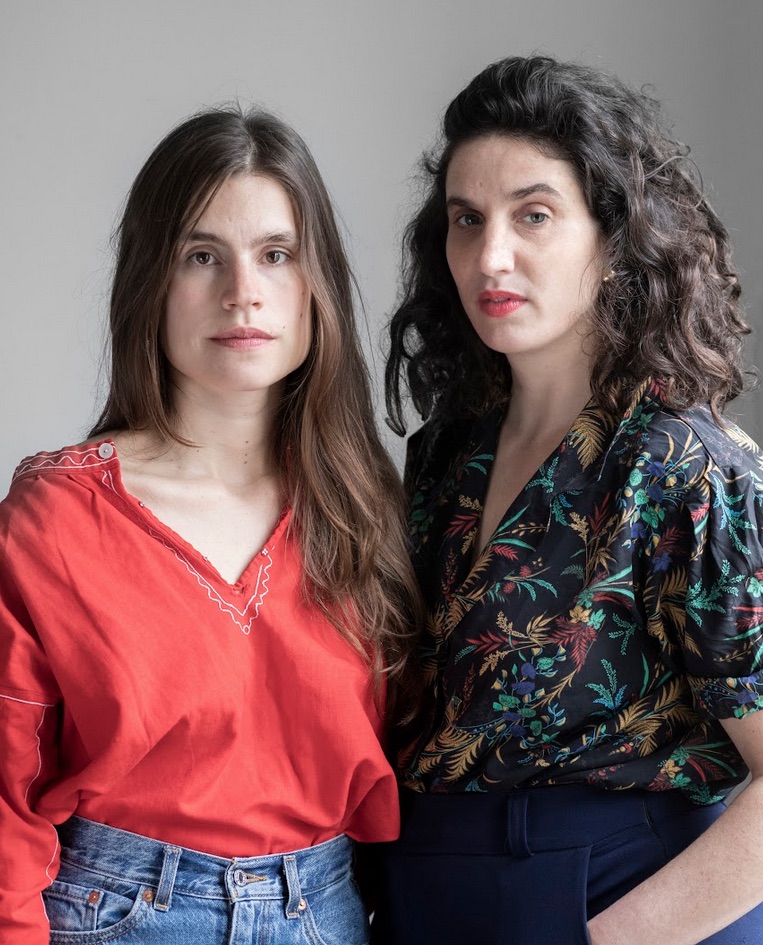 Marie Jacotey (b. 1988, Paris, France) is a London-based artist who graduated with an MA in Printmaking from the Royal College of Art, London in 2013 after completing a DNSAD in 2011 from École Nationale Supérieure des Arts Décoratifs, Paris. Jacotey’s work draws inspiration from the gathering of people together, the expression of emotions in their many and varied interactions and the contexts and details in which these engagements take place – architecture, landscape, or place; picking out wallpaper, furniture, clothes, and zooming in further to detail pattern, patina, texture… Her works – though insistently manual in their making (paintings on plaster and dust sheets, pencil drawings, sewing and fabric) – make use of perspectives that reference the world of cinema and slo-mo, the photographer’s point and shoot, identifying an artist who has come of age in the smartphone world with its prevalent verbs – zoom, scroll, tap, drag, swipe etc.

After a master’s degree in graphic design at the Ecole Nationale Supérieure des Arts Décoratifs de Paris, Lola Halifa-Legrand studied in London at the Royal College of Art until 2011. Graphic designer for a while for Olu Odukoya on her magazine Kilimanjaro and Modern Matter, she then collaborates with Sophie Demay on cultural editorial projects for, among others, the Serpentine Gallery, the National Portrait Gallery and Firsite. She moved back to Paris in 2015 and took up freelance freelance graphic design work for Thames and Hudson, Victoria Wilmotte and the Musée de Nîmes. At the same time, she has works on film sets which will lead her to a part-time training at the École du Jeu. She writes for fashion and is working on her first short film, JULIA ROUGE and her first children’s book.