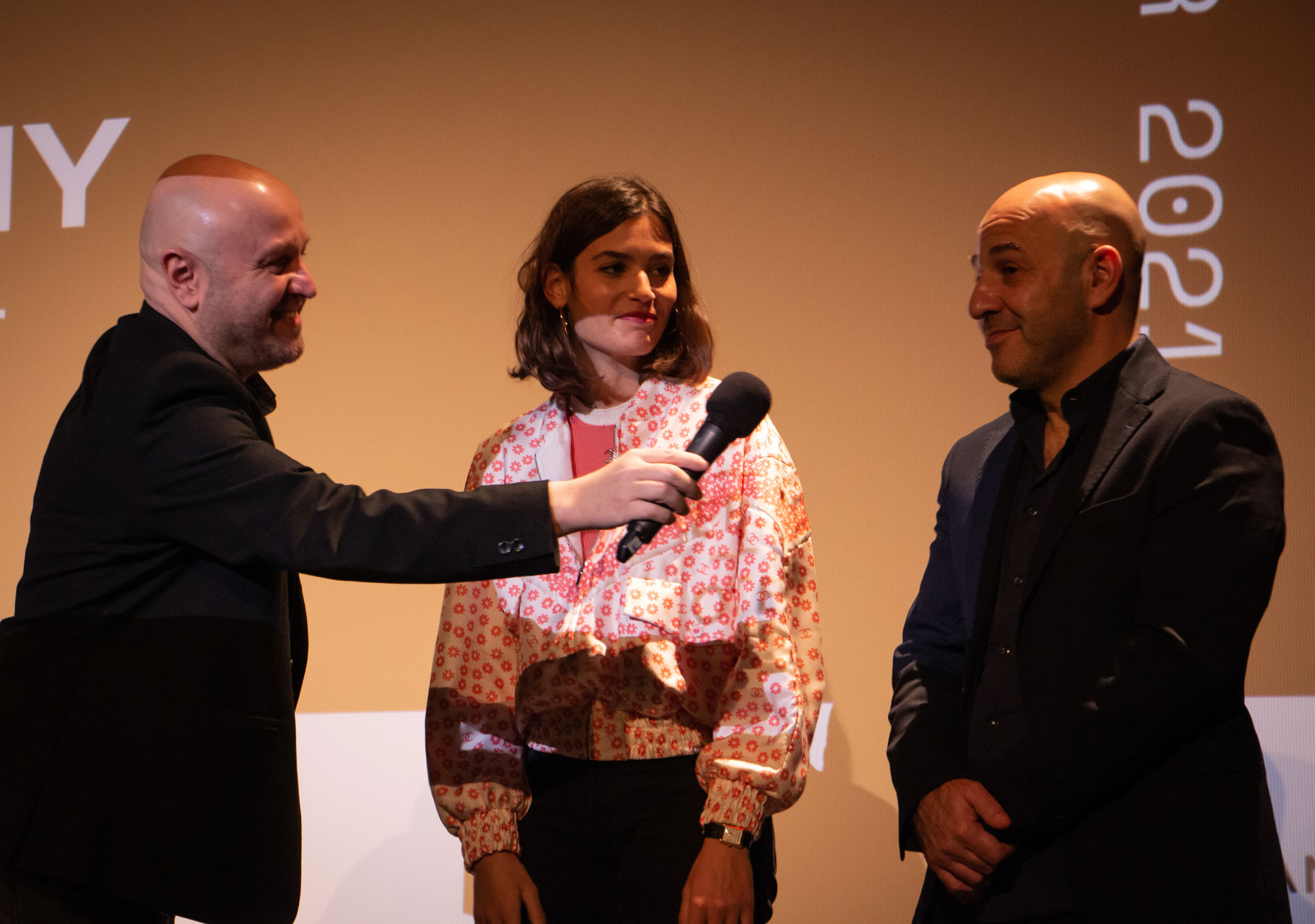 Our jury has spoken, please discover the 2021 London Film Week Awards below.

The fourth annual edition of London Film Week took place at Everyman Cinemas, Ciné Lumière and The Cinema in the Arches from the 6th until the 12th of December 2021.

The seven-day festival is a vibrant celebration of today​’s​ new artistic work, raising awareness and promoting the various aspects of international cinema in all its forms. ​“We believe that in this saturated world, it is important to bring attention to the world cinema​’​s diversity and to shed light on worldwide issues that may have been dismissed otherwise. This idea is at the very core of London Film Week, which works towards offering a unique cinematic experience by allocating a very limited and curated offer, for each film to shine and meet its audience​”, claims Julien Chapelle, founder and artistic director of London Film Week.

Amongst the large number of outstanding films received, ranging from social, historical and political features to documentaries and short films, seven feature films and seven short films have been chosen to be part of this year​’s​ fourth edition, with all the selected titles not yet released in the UK.

The festival​’s​ highlights included the Cannes Special Screening Cow,​ directed by Andrea Arnold, the UK Premieres of feature films Poser, by Ori Segev and Noah Dixon, which World Premiered at Tribeca 2021 and The Enemy​, a film based upon a real event which rocked Belgium several years ago, starring Jérémie Renier and Alma Jodorowsky, and directed by Stephan Streker, who was nominated for a French César with his previous title A Wedding. London Film Week also screened the UK Premiere of The Cemil Show, a slightly absurd, darkly comic drama making use of various film formats like ‘archival footage’ of grainy classic Turkish black-and-white films and shot by director Bariş Sarhan.

The Jury Awards Best Film to The Enemy, by Stephan Streker, praising Mr. Streker’s work to place viewers in the position of a jury and urging them to question their inner convictions: guilty, or not guilty? The Enemy also wins Best Acting via Jérémie Renier’s outstanding performance as politician Louis Durieux and his onscreen alchemy with Alma Jodorowsky.

The Jury Prize in the features category went to Cow, Andrea Arnold’s first documentary in which she details the life of dairy cows with unflinching and empathetic precision. Andrea Arnold stated that “this film is an endeavour to consider cows, to move us closer to them, to see both their beauty and the challenge of their lives. Not in a romantic way but in a real way. It’s a film about one dairy cow’s reality and acknowledging her great service to us. When I look at Luma, our cow, I see the whole world in her.”

The Jury Prize in the short film category was Awarded to So We Live, by Rand Abou Fakher, in which we follow conversations from a family shift between casual matters of daily life and survival. The Jury Awarded Best Short Film to stop-motion animation short Save Ralph, by Spencer Susser, documenting a day in the life of a cosmetic test rabbit with the voices of Taika Waititi, Ricky Gervais, Zac Efron, Olivia Munn, Pom Klementieff, Tricia Helfer.

All the winners at London Film Week 2021:

Hannah Marks (Mark, Mary and Some Other People)

So We Live (Rand Abou Fakher)